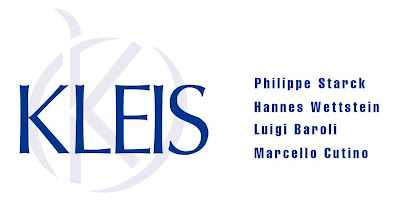 The Kleis brand name came into being in 1991, stemming from the experience and technology acquired in the RDS company’s research and development centre. RDS was originally established  in 1945, specialising in the production of handles and home-furnishings in general. In a pure Bauhaus spirit, Kleis’s objective is that of challenging established designers to work on such apparently banal objects/functions as handles. Enrico Baleri and Claudio Caramel are the coordinators of the project, while Philippe Starck, Hannes Wettstein, Flavio Albanese and Riccardo Dalisi are responsible for the first designs characterised by technological innovation and the use of new or rediscovered materials such as polycarbonate or glass, stainless steel and polyurethane resins. The continuity of the brand is confirmed by the appointment of Enrico Baleri/eb&c as art director. The focus of the Kleis project is design: research interpreted through diverse idioms and enriching the symbolic role of the object, proposing the handle as a non-invasive envoy of avant-garde design.


In the design circuit, S+ARCK is definitely one of the most heard names. Establish as a Architect and also well know in product designs, especially daring and mostly iconic. From the Iconic architectures like Tokyo Asahi beer hall 1999 to Chairs, lamps, watches & almost anything else, he's done it. The S+ARCK name is very sort after for its iconic designs and thus earning him the reputation. 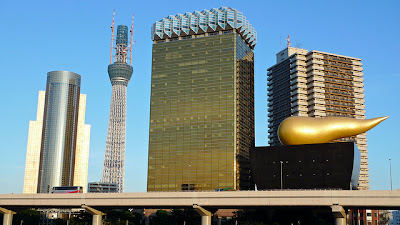 Asahi Beer Hall, Tokyo
Born in Paris, 1949, designer and architect. Among the world’s most sought-after product
designers for his originality and prolificacy, he has also been working with architectural planning
in more recent years. In 1968 he founded Quasar, a company that produced inflatable objects.
From 1971-72 he was artistic director of Pierre Cardin; in 1979 he opened a design studio at Monfort l’Amaury. He also created his own manufacturing company. 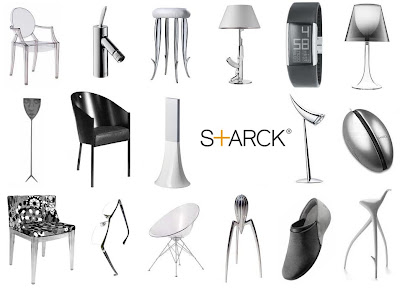 He made headlines when François Mitterand commissioned him to redecorate the interiors of the
Elysée Palace in 1984. Designer of numerous chic clubs in Paris, New York and Tokyo, he is the winner of important prizes such as the Grand Prix National de la Création Industrielle (1988)
and the Honor Award of the American Institute of Architetcts, 1992, for the Paramount Hotel in New York. In addition to being an active teacher,he works in every aspect of the design field, collaborating with world’s most prestigious firms in the creation of furniture, consumer goods and even vehicles. 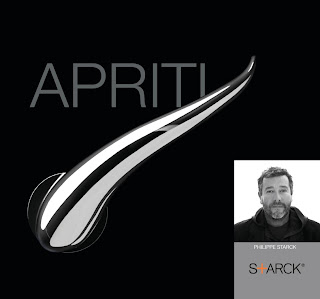 “Open, please, open!” Or perhaps: “don’t open that door!”Starck plays on our dreams and fears, two arching line converging in a surprisingly sensual, technical and graceful form that references the Napoletano cornet. 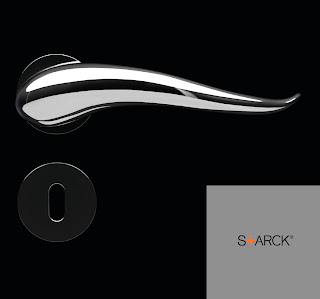 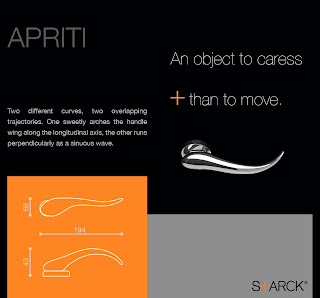 Delivery Lead-time
45-60 days to upon confirmation with deposit 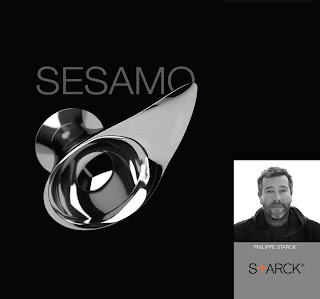 
Provocative, transgressive, sarcastic,
Sesamo has the volume of a knob,
but in reality that volume’s virtual,
it’s empty;  it has the winged structure
of a handle, but this wing’s nothing
more than an accent.
A design wrong-footing the eye
and the hand, an invitation to play,
to have a different take on things. 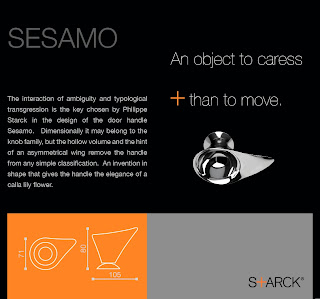 Delivery Lead-time
45-60 days to upon confirmation with deposit

Posted by Handy at 1:09 PM No comments: Links to this post 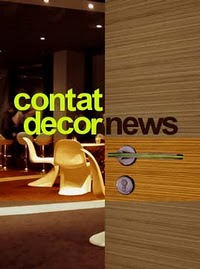